Recently (actually yesterday) I attended an event organized by Amazon known as AWEsome day at Kuala Lumpur Malaysia. From the agenda , it read to me that amazon will focus more on development/technical in this one day event. So I have registered particularly interested in the nosql from amazon and how much malaysian adoption on big data technologies.

For a start, I did not expect that much of people to turn out. I have been into many seminar/webinar/forum discussions, seldom I noticed that much of Malaysian participants. That got me excited when I arrived. 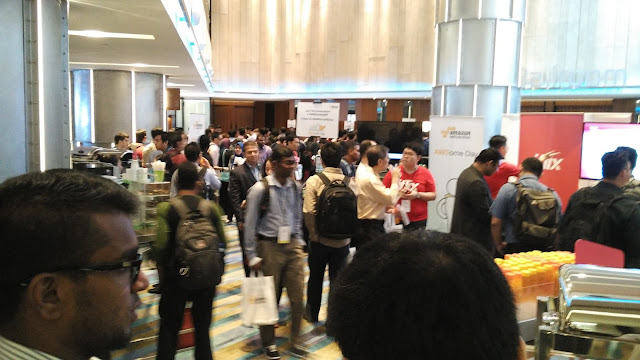 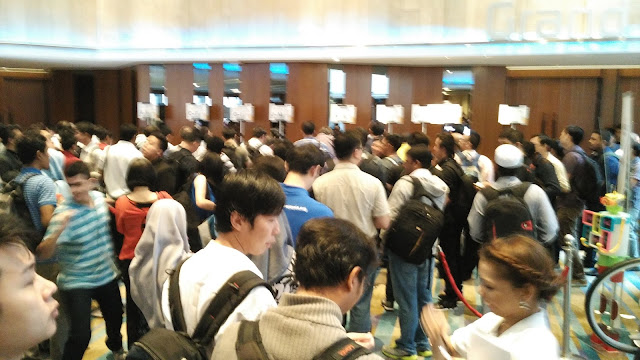 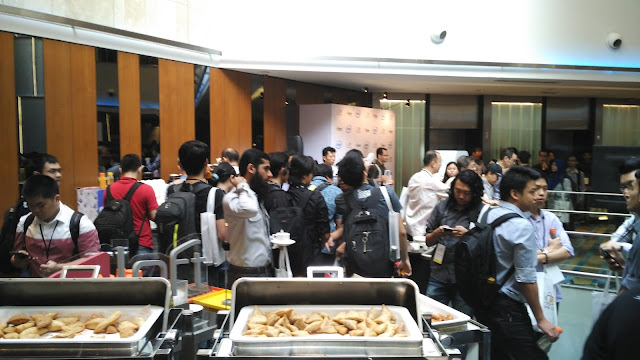 People are queuing up for their turn to register badge. Well, as you can see above, food and beverages are everywhere in the lobby. Throughout the event, food and coffees were served as if you can eat and drink as much as you can. It was a pity when I ask for the goodies bag which contain the amazon manual, it was finish but the helpful staff said they can send me the softcopy.

Event start around at 9am and entering into the grand ballroom... 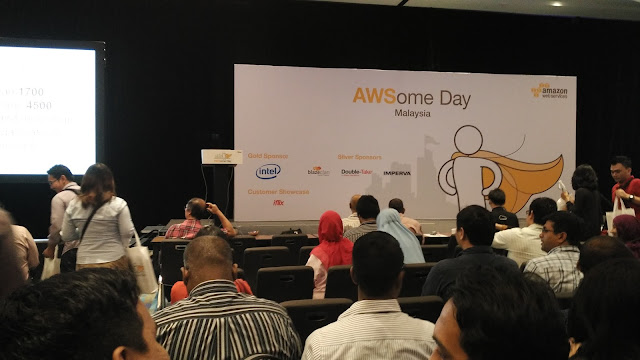 My badge number is 937, I supposed there are around one thousand attendees! But the pictures said for itself. The site survey by the speaker shown many developers, system admin, softtware engineer, etc came to this event.

First half of the event is boring, perhaps I had expectation on the talk focus more on technical than business. First half of the talk mostly on selling amazon web services and convincing people on boarding amazon services with its attractive pricing. The speaker explained how the I.T. world is changing and how amazon fill that role and its pricing. All the marketing jargon teminologies to impress. :-) if you know what I mean. 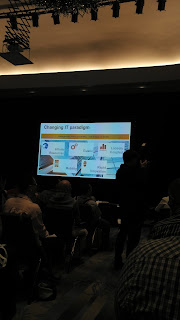 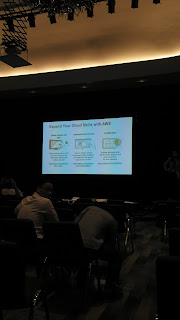 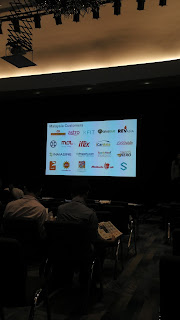 The second half of the events are more technical. Although I wish the speaker can elaborate much longer but due to the time constraint, it was a brief one. 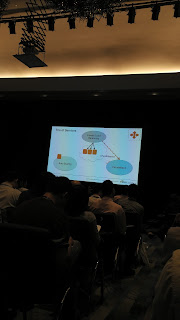 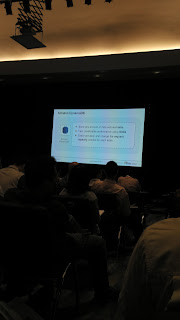 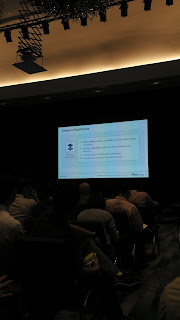 Topic such as amazon load balancer ssl endpoint end there, nosql technology from amazon, such as dynamo db and amazon elasticcache attract my attention. I was pretty surprised that when the speaker do another site survey on how much the attendees know about nosql, almost zero person hand up. So I would say more big data jobs coming to malaysia and malaysia is very young to this new technology. The speaker also mentioned about using the metric from the cloud watch and auto scalling by provision new server into the cloud is something attracted to me. Being a daily devops and software engineer, I interested in what metrics and how often will only result a new server provision into the cloud servers group.

Last but not least, lucky draw and certificate of attendance is handle out to all the attendees. I wish there is more of this technical seminar or even pure developer seminar focusing on the topic. It would be great nosql technologies like cassandra, elasticsearch, and hadoop can happen in malaysia in the near future.